Everything is a cake Meme! New viral thing in internet

Posted by: admin 1 year ago 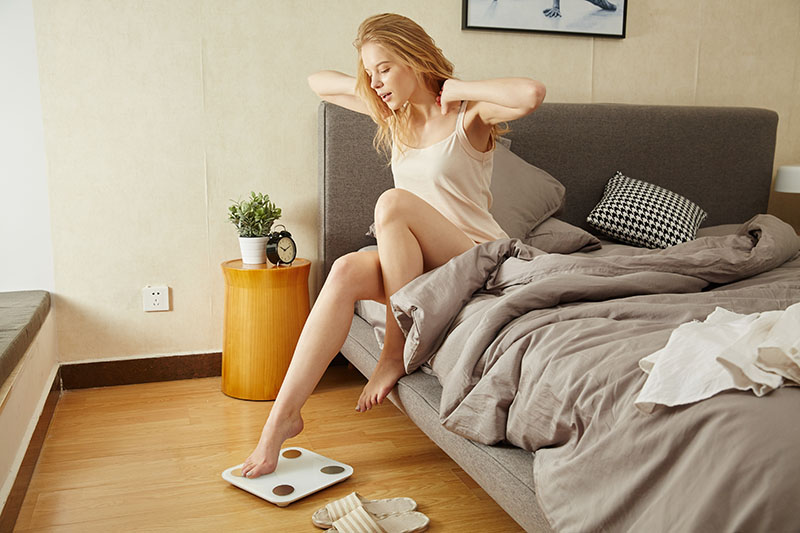 A new trend has gone viral on social media that’s sent the whole world into a frenzy. Beware, because EVERYTHING is cake!

You’ve probably seen this trend around on your social media for years. People love to make cakes that look so realistic you wouldn’t even think it was a cake at all.

But in the last few days, the internet has gone crazy for it after a video posted by food network Tasty went completely viral.

And now, people are creating their own Everything Is Cake Memes. And they’re getting even stranger!

WHAT IS THE EVERYTHING IS CAKE MEME?

It all started with a video that was posted by Tasty, one of the world’s biggest online food networks.

The video shows something that initially seems like a real object. Then, someone uses a knife to cut into it and reveals that it’s actually made of cake. Some of the objects in the video include crocs, soap, toilet roll, plants and bananas.

Watch the video below – they all look so real!

EVERYTHING IS CAKE MEMES HAVE GONE VIRAL

After the original video was shared by thousands across many different social media platforms, the Everything Is Cake Memes have got even stranger.

Some of these objects look so real that it’s actually seriously uncomfortable to watch. They can’t ALL be cake, surely? But they are.

And what about this bag of Doritos?

And this lemon and onion? You guessed it. CAKE!

The everything is cake trend has freaked so many people out that now we’re starting to wonder if our real-life objects are actually cake?

We’re all going to have to start walking round with a knife soon so we can cut into everything and make sure it’s not cake.

What a crazy world we live in! 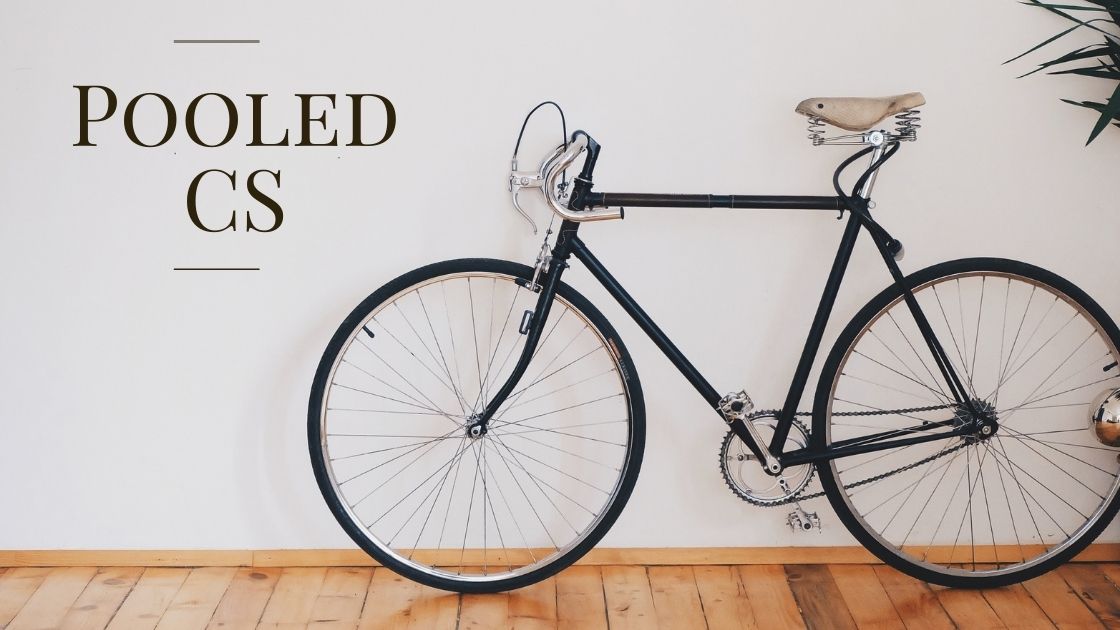