Elon Musk now the second richest person in the world

Posted by: admin 4 months ago 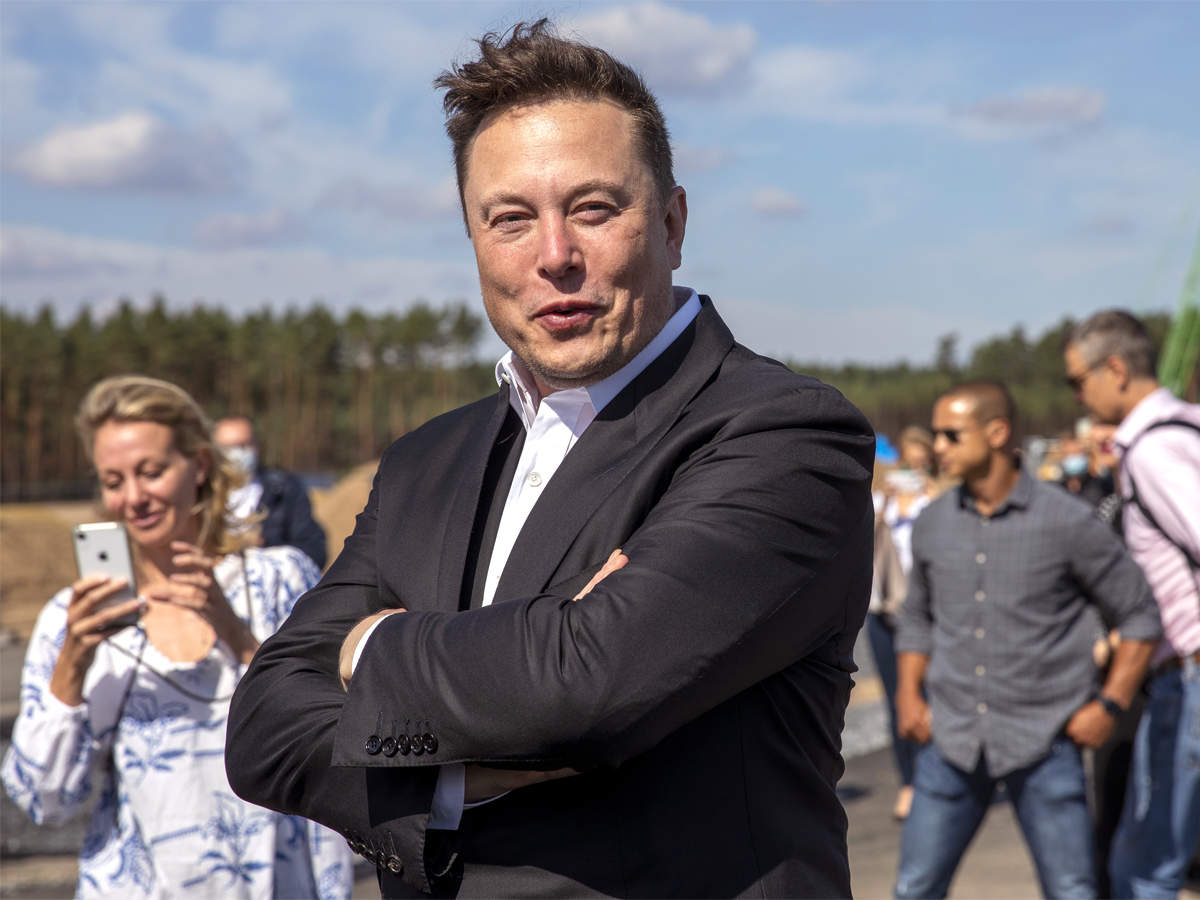 The 49-year-old entrepreneur, who is also the co-founder of space exploration firm SpaceX, saw his net worth rise by $7.2 billion to $128 billion on Monday as Tesla shares surged days after the news the electric car company will be admitted to the S&P 500 index in December.

Musk’s net worth has risen by $100.3 billion in 2020, marking the largest increase among those on the Bloomberg Billionaire Index. In January, Musk ranked 35th.

Last week, Musk pushed Facebook CEO Mark Zuckerberg down into the fourth position when he claimed the third spot.

The only person ahead of Musk now is Amazon boss Jeff Bezos, who took the top spot from Gates in 2017 and has stayed there since.

What makes Tesla different from other auto companies?
The move forces Gates down into third place, marking only the second time in the index’s eight-year history that he hasn’t been ranked in the top two. However, Gates’s net worth of $127.7 billion would be considerably higher if it weren’t for philanthropic endeavors. Since 2006, he has given over $27 billion to the Bill and Melinda Gates Foundation.

This year, those on the Bloomberg index have collectively added 23%, or $1.3 trillion, to their net worth as millions of workers face financial hardship after being laid off by their employers due to the ongoing coronavirus pandemic.