Beyond predictions, the February 2019 trade balance was a surplus of US $ 330 million

Posted by: admin 1 year, 8 months ago 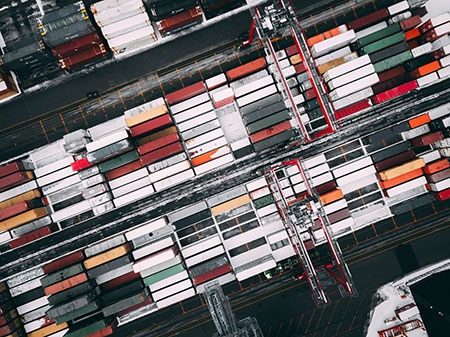 This surplus was beyond the estimate of a number of economists who predicted the trade balance last month to experience a deficit, but shrank from the previous month.

"Finally, after four consecutive deficits, thank God, we have a surplus," said Head of BPS Suhariyanto in his office on Friday (3/15). 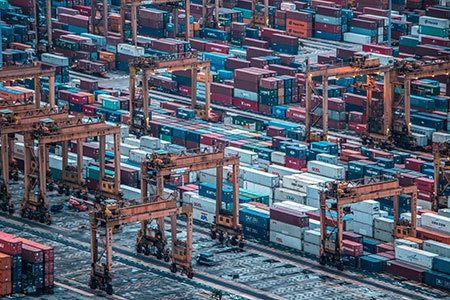 Suhariyanto said Indonesia still faces challenges in boosting exports. Among other things, the decline in the global economy including China and the United States (US) and fluctuations in raw commodity prices.

"This is a challenge to boost exports because there is an economic slowdown in the main destination countries and commodity prices are unpredictable, and there are influences on the number of days," he said.

Imports have decreased at the most with electrical machinery and equipment, organic chemicals, iron and steel objects, and vehicles and their parts. Why incognito still not safe from prying

There are plenty of reasons to try to shield your web activity from prying eyes. You might not want your internet provider to know you’re illegally downloading Game of Thrones. You might not want your employer to see that you’re looking at job boards. Unfortunately, private browsing mode won't help you there, contrary to what many internet users think. Although what you do in private mode doesn’t save in your browser history, it isn't entirely hidden, either, and your activity can still be tracked, according to The Independent’s Indy100.

How does the internet work?

How does the Internet Work?

The Internet works through a packet routing network in accordance with the Internet Protocol (IP), the Transport Control Protocol (TCP) and other protocols.

Is it still worthed to buy Gorilla pod in 2020

Is it still worthed to buy Gorilla pod in 2020

The iconic Malioboro street in Jogja or Jalan Malioboro is closed for motorized vehicles starting Tuesday, 3rd November 2020. The closure is part of the area’s pedestrianization program that is being tested by traffic engineering management (MRLL).

The trial taking effect on 3rd November 2020 will start from 11 am to 10 pm Western Indonesia Time (WIB), then continue on 4-15th November starting from 6 am until 10 pm WIB.

This week, Apple fans receive a remarkable update. The release of iPhone 12, 12 mini, and 12 pro!